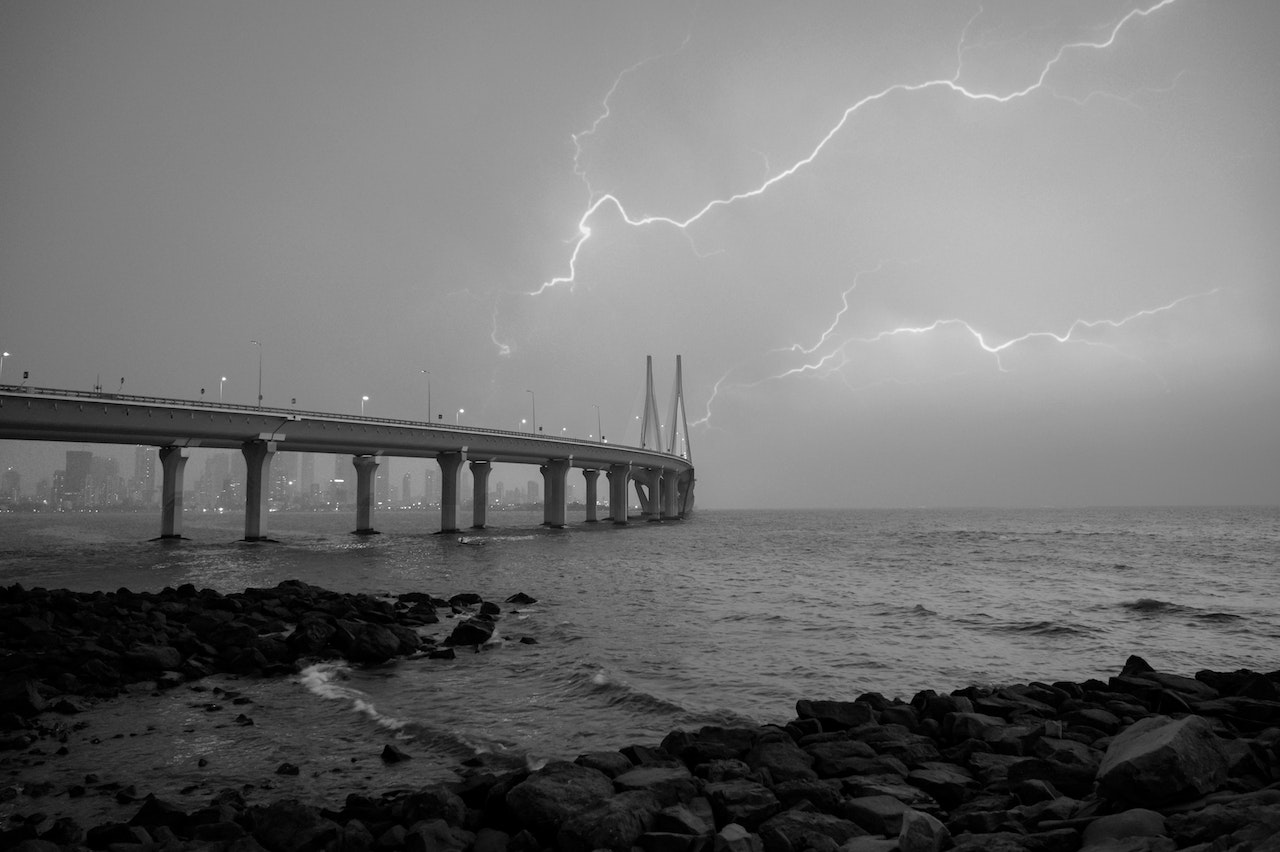 You may have watched or heard spooky stories from your grandparents. They can be utterly incredible, and you find it impossible to forget them. Do any of them hold water? They frequently feature ghosts haunting homes, buildings, or even streets, although we may never know.

Here are the top 10 places to visit in the world (Mumbai) if you want to go on a spree exploring the Haunted Places:

Colaba’s Mukesh Mill has a gruesome background. Formerly, Mukesh Mill was a prosperous mill. It was destroyed by fire in 1870 and is now considered a haunted location. Locals claim to have seen enigmatic shadows trailing them, and several have felt watched as they passed by the location.

The Grand Paradi Towers have experienced paranormal activity. Kemps Corner immediately conjures up images of affluence and status. There have been numerous suicides in the area (24, to be exact).

The D’Souza chawl in Mahim was formerly simply another neighbourhood where people went about their daily lives happily and contented. However, it’s claimed that everything changed after an elderly woman died after falling into an unmanned open well.

There is a terrifying tale hidden behind the vast splendour of the national park. There are rumours of a mysterious hitchhiker who eventually disappears. A number of visitors have sighted him at various times of the day in different parts of the park. Forest guards have reportedly seen shadowy figures in areas where human access has been restricted.

One of the spookiest locations is undoubtedly Aarey Milk Colony. Even though the journey through Aarey is pleasant and tranquil, you won’t often find rickshaws or taxi drivers taking you down the road at night. Bikers and taxi and car drivers have frequently reported seeing a woman with a child in hand asking for a ride.

The slapping ghost’s home is the Vrindavan Society. This residential housing complex, which is located on Thane Creek’s banks, has transformed from a beautiful place to live into one of Mumbai’s most haunted locations and famous places in the world. There are rumours about an elderly man who was depressed and committed suicide in one of society’s buildings.

A multilingual lawyer is rumoured to stalk the High Court. Although a High Court is the least plausible location for a haunting, Bombay High Court visitors have claimed to have sensed the presence of a malicious spirit. The ghost frequently appears at certain court hearings and occasionally frightens prisoners, leading to many defendants confessing their crimes.

The architect is a frustrated resident of the hotel but indeed one of the most beautiful places in the world. One of the most exquisite hotels in the world and a Mumbai landmark is the Taj Mahal Palace Hotel. The hotel’s architect, who allegedly made a critical mistake during building, is rumoured to haunt the lobby at night.

Where the owner continues to live even after his death is Nasserwanj Wadi. Nasser was found brutally murdered, and his body was dumped in the local well almost twenty years ago. Current homeowners report that they frequently witness his ghost examining the property. Whatever you may think, that is one committed landlord.

Poonam Chambers saw the most tragic disaster ever. Poonam Chambers in Worli has seen two terrible tragedies firsthand: A building fall and a bomb explosion. It is thought that the ghosts of the dead still inhabit the building.

Do explore some of these best places to visit in Mumbai if you cannot give rest to your curiosity of finding a spooky encounter.